The Benefits of Standing Desks

The brain. The body. How often we mentally, verbally and symbolically draw a distinction between these two things which are, ipso facto, two parts of the unique, unified you. Sit/stand desks are almost exclusively associated with beneficial effects on the body and, though these do lead to beneficial mental effects as well, the results of a new study appear to show a much more direct, organic and potentially-groundbreaking link. Ready to improve your neurocognition? Let’s take the journey together.

The most recent edition of respected scientific publication The International Journal of Environmental Research and Public Health contained the results of a year-long study carried out at a high school in Texas, USA. Led by Ranjana Mehta, a team of researchers followed a group of 27 young people through a year at school, administering neurocognitive tests at the beginning and end. In the interim, the students underwent a transition to ‘standing-biased’ classrooms, having never experienced such a thing prior to the study.

Five cognitive tests (evaluating decision-making, reasoning, memory, modification of cognitive strategy and cognitive flexibility) were given before and after the 27 students had been exposed to sit/stand desk options. Results of the tests, which were inspired by observational data and combined with data from a portable brain-imaging machine, indicated that using a sit/stand desk:

Concluding, the authors of the study said: “These findings provide the first preliminary evidence on the neurocognitive benefits of standing desks, which to date have focused largely on energy expenditure. If the results are backed up in further studies, it could mean that a simple furniture swap to standing desks could lead to a rise in outstanding students.”

We have embraced the sit-stand desk concept since it emerged and can now offer a wide selection of designs to suit any office space. Start browsing the collection HERE and call us to get a fast, competitive quote!

Can You Guess The Hottest Office Design Trends for 2016?

‘Ripe for Reinvention’ – this is what the modern workplace is revealed to be in a new research paper by Teknion in collaboration with respected design experts. The paper, titled ‘Ethonomics: Designing For The Principles Of The Modern Workplace’, outlines new and innovative design strategies that are predicted to have an influential effect in 2016.

It is becoming more commonly recognised that the workspace should bend and flex to meet the needs of the workers that inhabit it. Many companies are doing extremely well at implementing new strategies but there is still much room for improvement. Here we look at some of the most important office design trends to watch out for in 2016.

We can quickly and reliably supply everything you need to transform your office ready for 2016 and the future beyond. Cable management, office desking, replica plants, soft seating – we really do have it all and also employ a skilled, talented and passionate space planning team.

Ready for 2016? If not, call DBI Furniture Solutions today and we will set you on the right path. 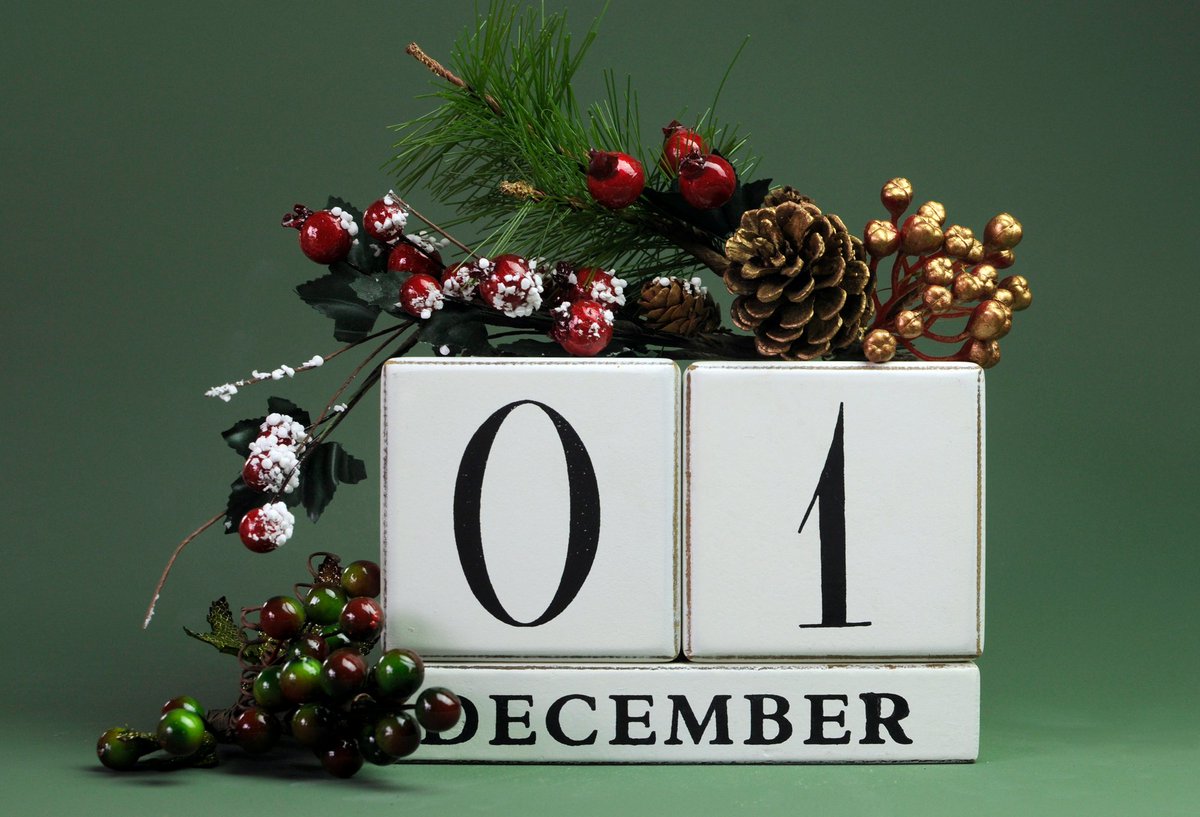 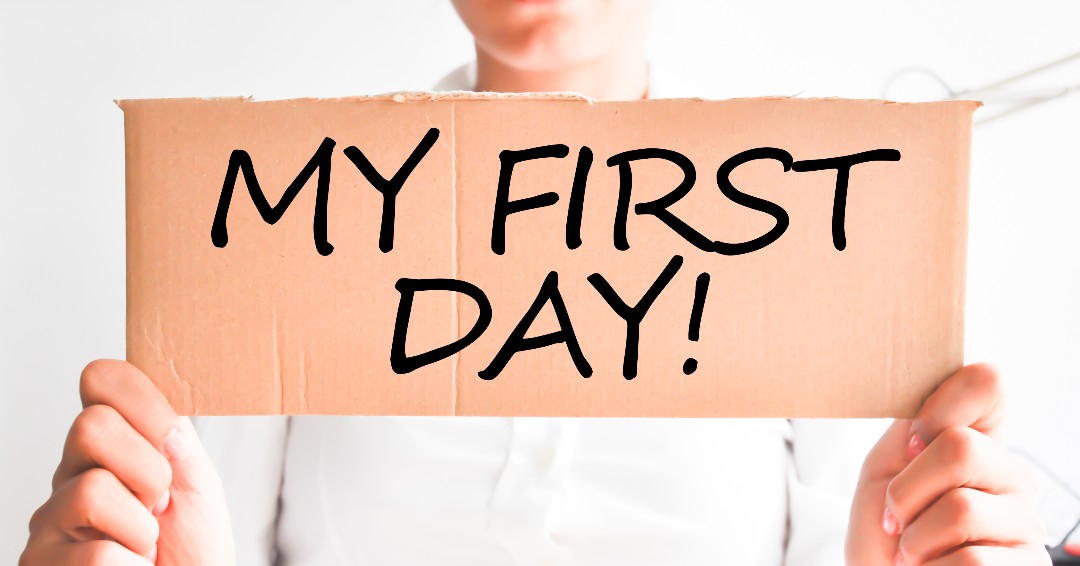