If you want to stay as healthy as possible – then stand up. This is the advice being given to office workers, drivers and other employees who spend extended periods of time sitting down at work which, according to recent research, significantly increases the risk of developing diabetes and cancer.

The study was carried out by Kansas State University and, led by Professor Richard Rosenkranz, looked into the sitting habits of more than 63,000 men aged between 45 and 65 in New South Wales, Australia. Though only men were studied in this particular research, the findings are also likely to apply to women.

Professor Rosenkranz said: “We saw a steady stair-step increase in risk of chronic diseases the more participants sat.. the group sitting more than eight hours clearly had the highest risk.” He then warned that: “A lot of office jobs that require long periods of sitting may be hazardous to your health because of inactivity and the low levels of energy expenditure.”

This study adds to the large body of research that shows how sitting for extended periods can have dramatic negative effects on human health and wellbeing. Other studies have shown that:

Stand-up desks, a select range which will soon be available from our website, offer an ideal solution to the health problems caused by extended periods of sitting inactive. To find out more about this essential enhancement to office ergonomics, contact us now for exclusive information. 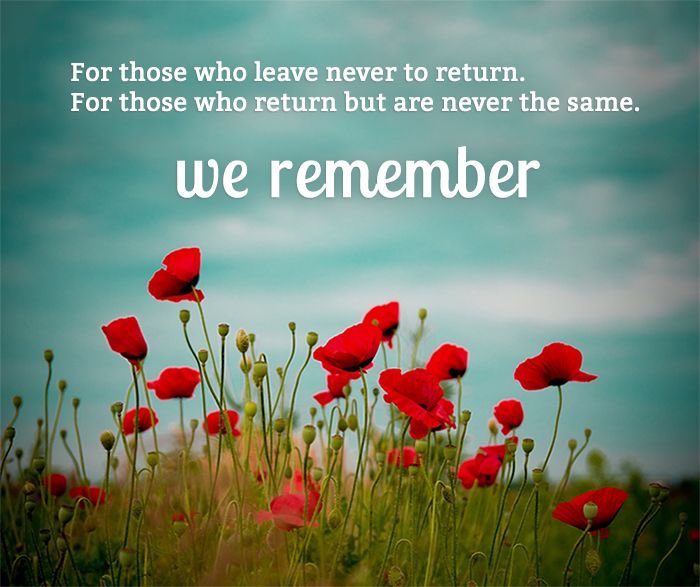 Now more than ever it’s important to create a calm breakout area for your employees - take a look at our latest blog to find out how and why. https://t.co/J6D3UNbsgb